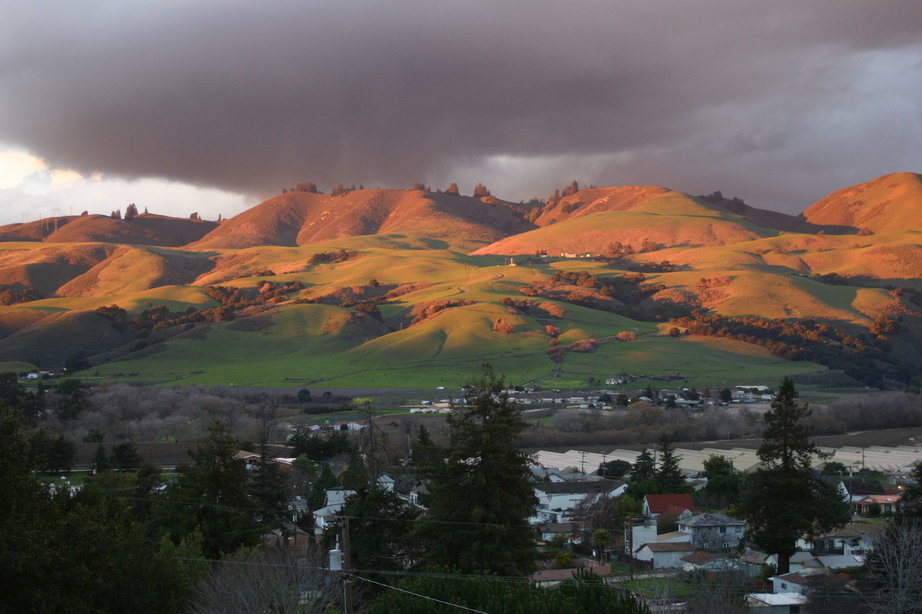 Aromas is a census-designated place (CDP) in Monterey County, and San Benito County, California. The population was 2,650 at the 2010 census.

The town was originally known as Sand Cut, named from the Southern Pacific Railroad tunnel constructed nearby in the 1870s. The town's name later changed to Vega. In 1918, the community changed its name to Aromas. Aromas has been noted for its unusual place name.

Select a school to view the school's parent reviews, programs and more. Showing up to five closest schools for each grade level.